Carcinomas of the skin represent an extremely more frequent pathology than melanomas, but the latter are generally characterized by a prognosis that can become unfavorable; instead most of the carcinomas are represented by basal cell carcinomas (in a ratio of 5: 1 compared to squamous cell carcinomas) they do not metastasize, while they present a high frequency of recurrences due to their local invasiveness. 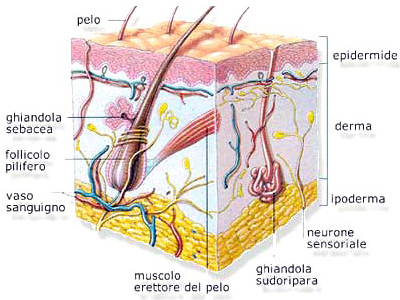 They can be divided into: